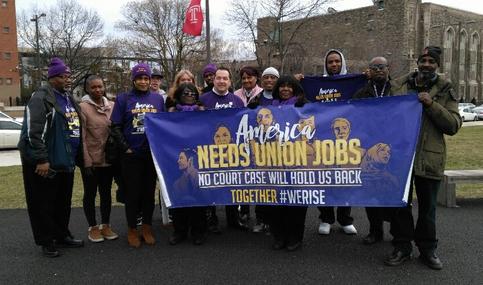 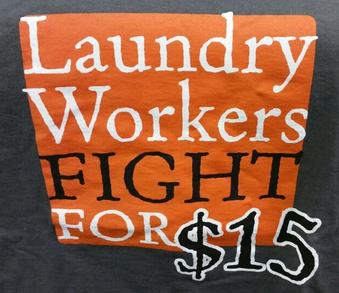 PJB members came out to Temple's campus on February 26th to stand up for union jobs.

• Strong unions lead to stronger communities for everyone, both union and non-union members alike.

• Unions are more important than ever – and Americans know it. Gallup research shows that more than 3 in 5 Americans have a favorable view of labor unions. That’s the highest level in nearly 15 years – and support is even stronger among young people.

• When Latinos are members of a union, their median weekly income increases by more than 38% and, in some cases, are 41% more likely to have employer-provided health insurance. 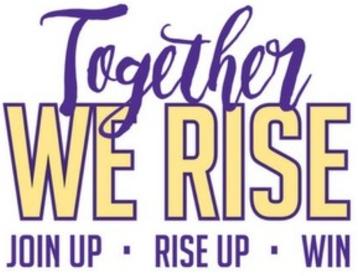 • When union membership is high, entire communities enjoy wages that represent a fair return on their work and greater social and economic mobility. And unions use their collective voice to advocate for policies that benefit all working people – like increases to the minimum wage, affordable health care, and great public schools.

• Because unions allow all workers to join together to negotiate with their employers for fair wages and benefits, the wage gap between women and men in unions is dramatically lower than in nonunion workplaces – about 9 cents and shrinking. Meanwhile, most nonunion women still earn 78 cents for every dollar a man makes.

• Unions provide a path to the middle class for working people by increasing their income and the economic security of their families. As union membership has decreased because of attacks on working people, income inequality has risen in the U.S. 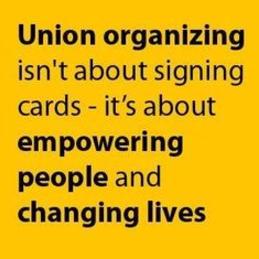 Organizing the unorganized is a top priority of the Philadelphia Joint Board, Workers United.

Along with volunteer organizers, union staff is involved in organizing campaigns, including leafleting at work sites, home visits, social media, and recognition campaigns.

For more information, contact our Organizing Director, Richard Minter, at 215-751-9770 or by email at RMinter@pjbwu.org.